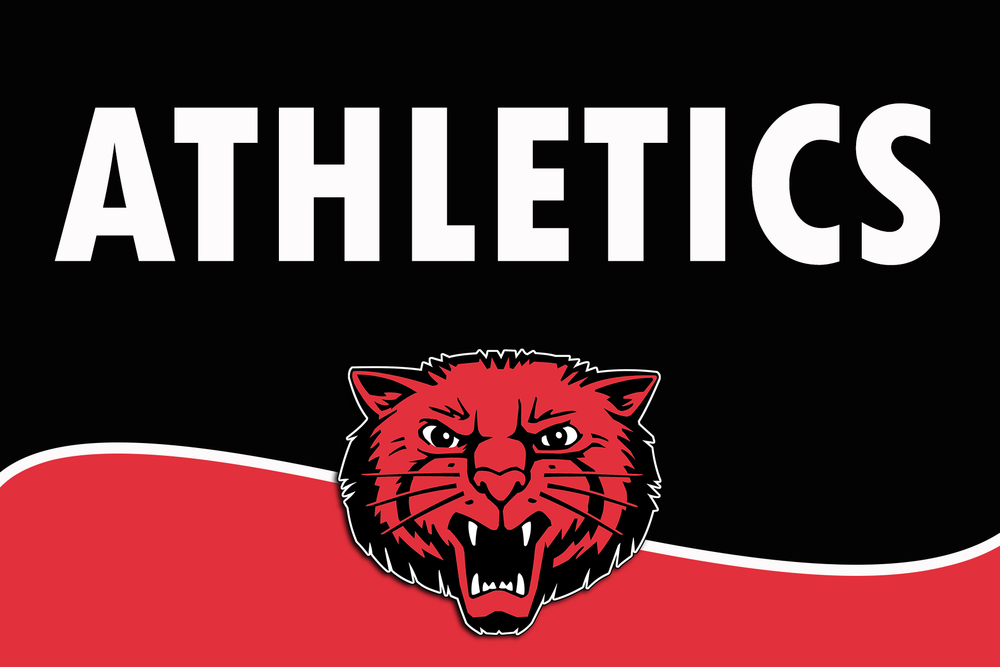 The Mena Athletic Awards Assembly was held on Monday in the Performing Arts Center. All conference & all state athletes were recognized & numerous individual awards were given.

CHEER Leadership Award went to Christina Gragg. The Teammate Award was given to Cassidy Ashcraft & the Most Valuable Cheerleader was Kiylee Hughes

The 2022 winners of the Bearcat Foundation Scholarship are Rachel Wilson and Austin Rose.

This year’s winner of the LadyC.A.T.S. award is Carleigh Smart.

Thank you Bearcats & Ladycats for a great year !!!