We are so grateful that the weather cooperated & we were able to hold graduation at Bob Carver Bearcat Stadium on Saturday. A great group received their diplomas. The class of 2021 has left it's mark & will be missed. GO BEARCATS!!!! 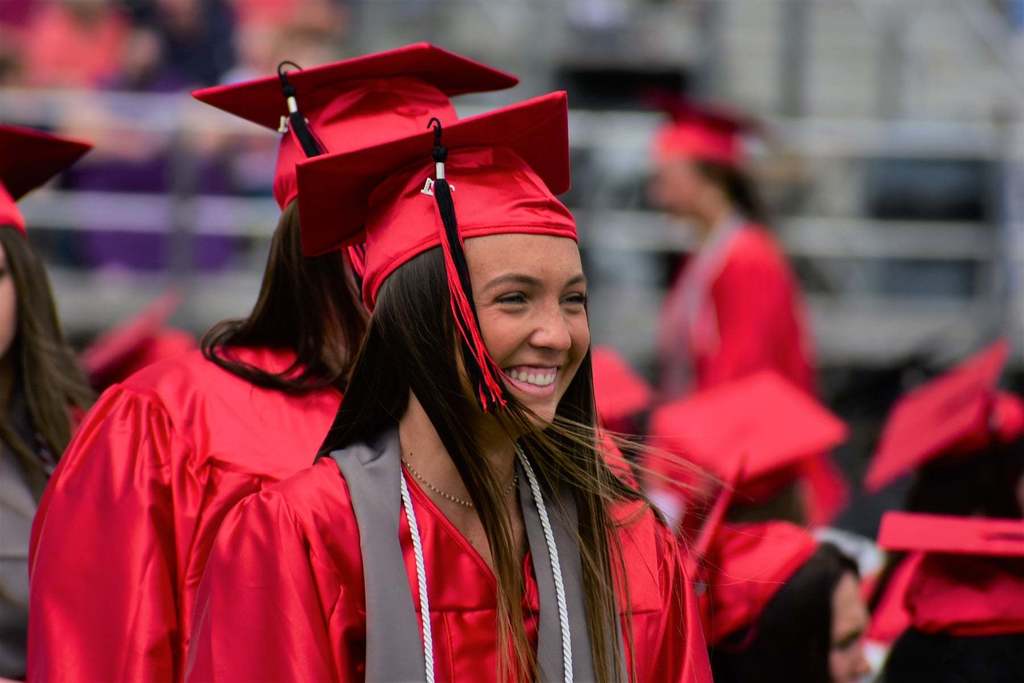 Holly Harshman Elementary would like to thank the Polk County Farm Bureau Women's Committee for their generous donation. Mrs. Parsons and Mrs. White are so appreciative of the generous gifts of planters, grow lights, and seeds that have helped our students better understand the life cycle of a plant. We look forward to using the soybeans for next year! 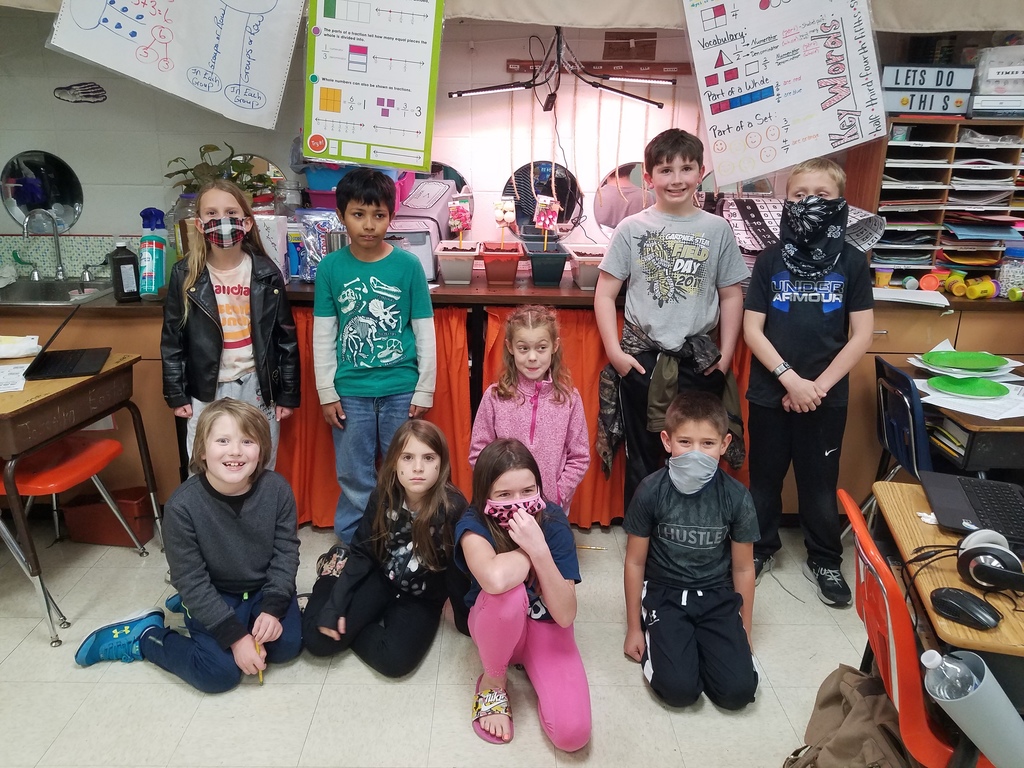 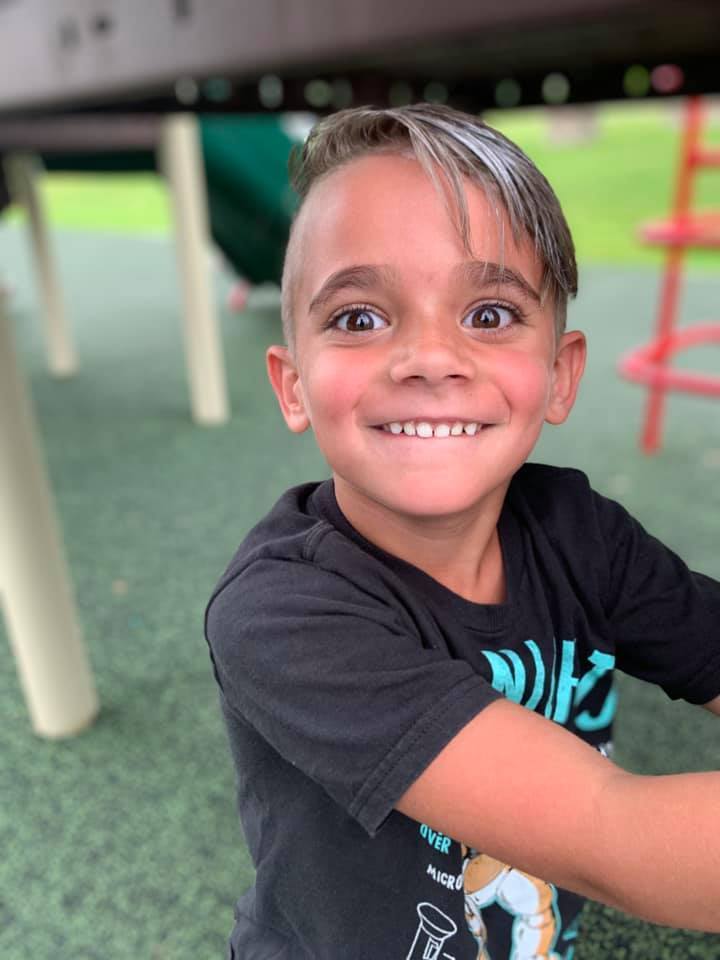 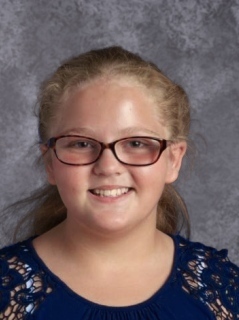 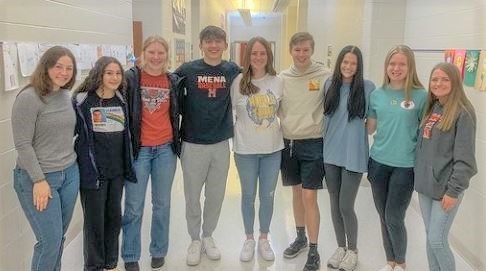 The class of 2021 walked the halls of LD today! 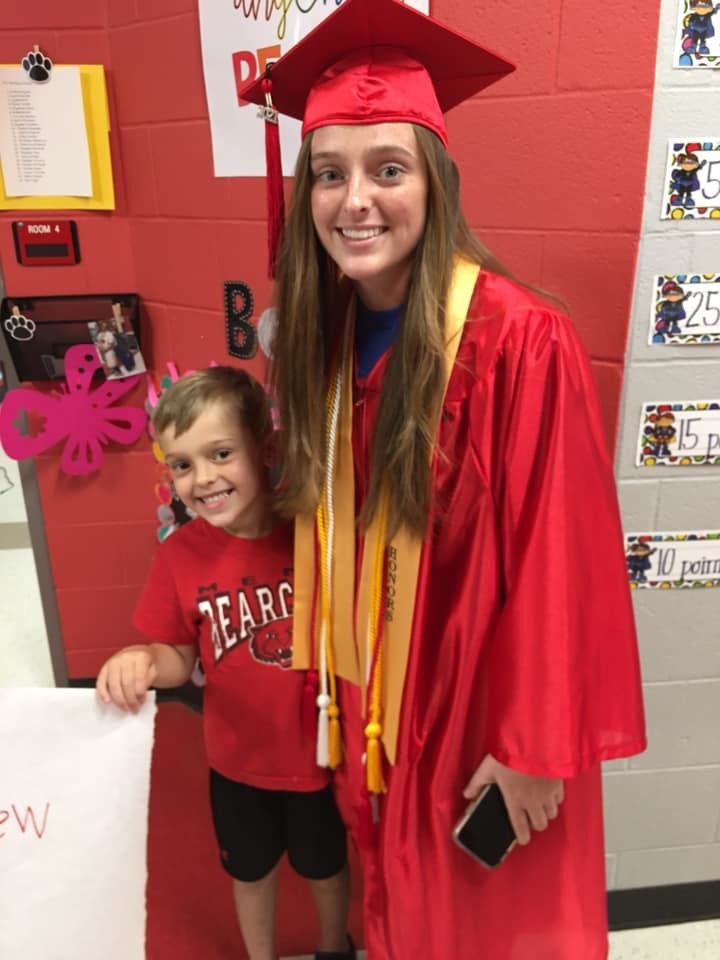 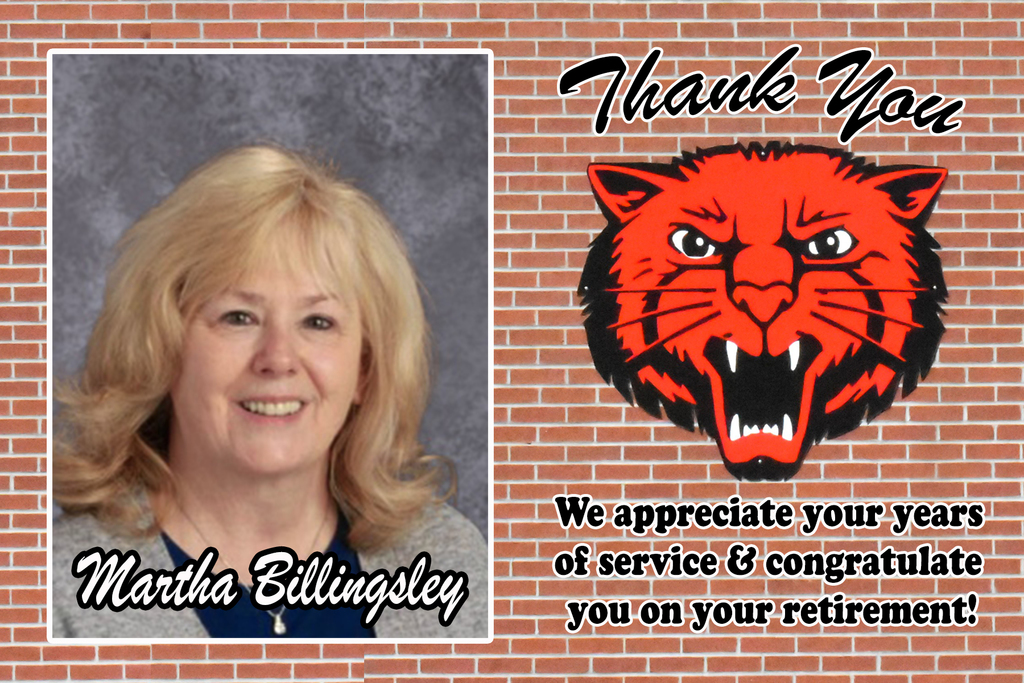 What a great day to release our classroom butterflies! The kids got to watch the lifecycle from caterpillar to butterfly 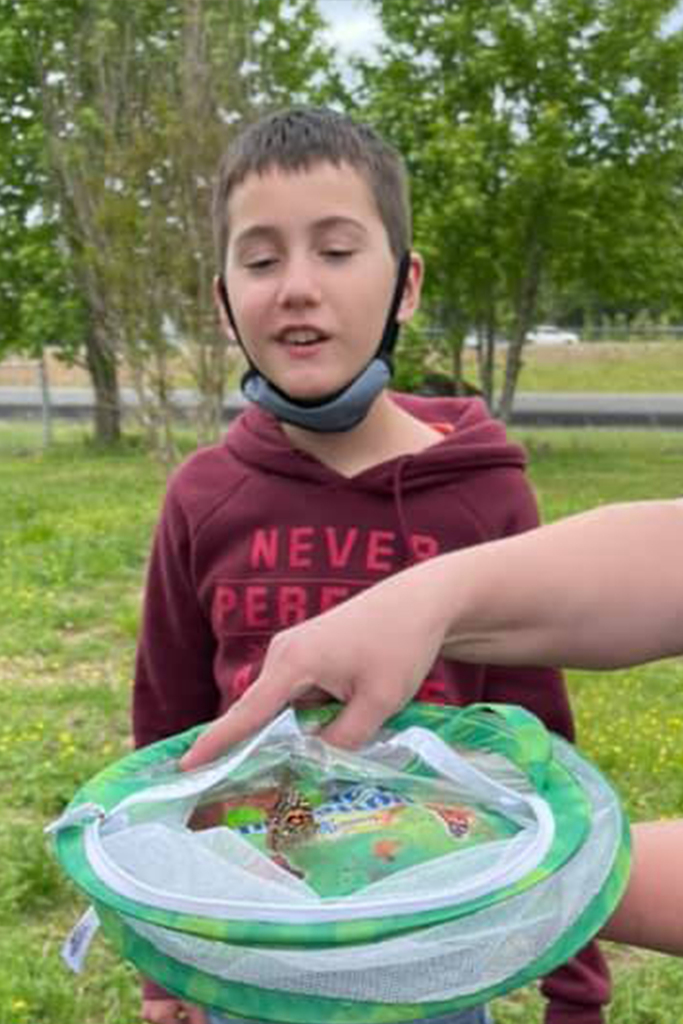 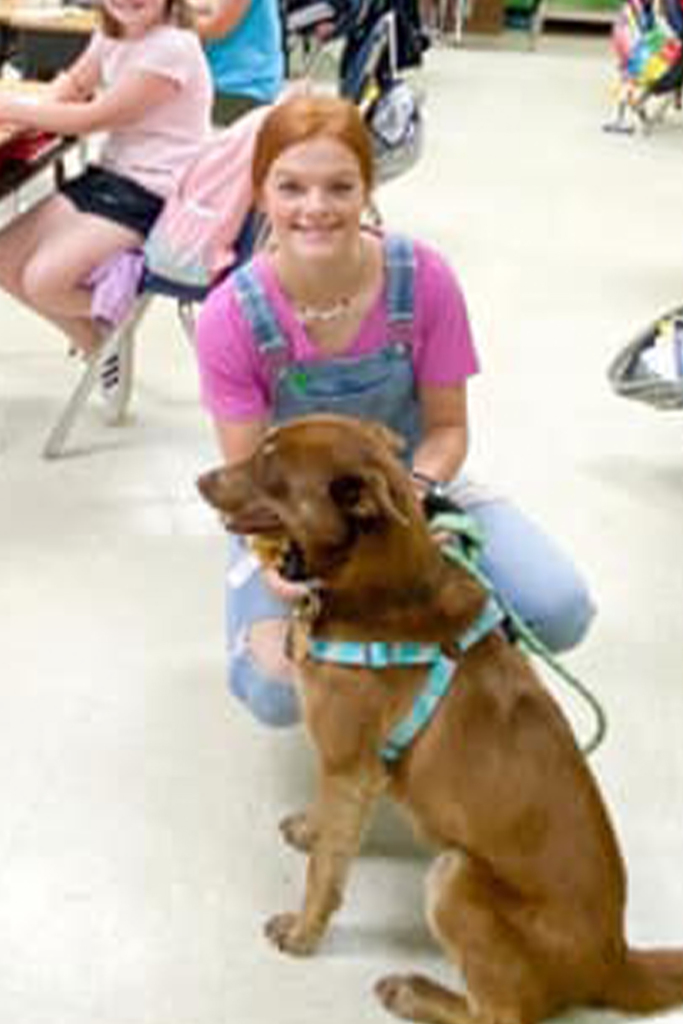 As part of hospital week the Mena Regional Health System collected items for local schools for their backpack and hygiene programs. Employees donated over $1000 worth of items that will help serve food and hygiene needs for area students. Mrs. Elizabeth Tompkins and her students from Mena High School picked up the donations and will be sorting and distributing to Mena & other schools in the area. https://www.facebook.com/menaregional 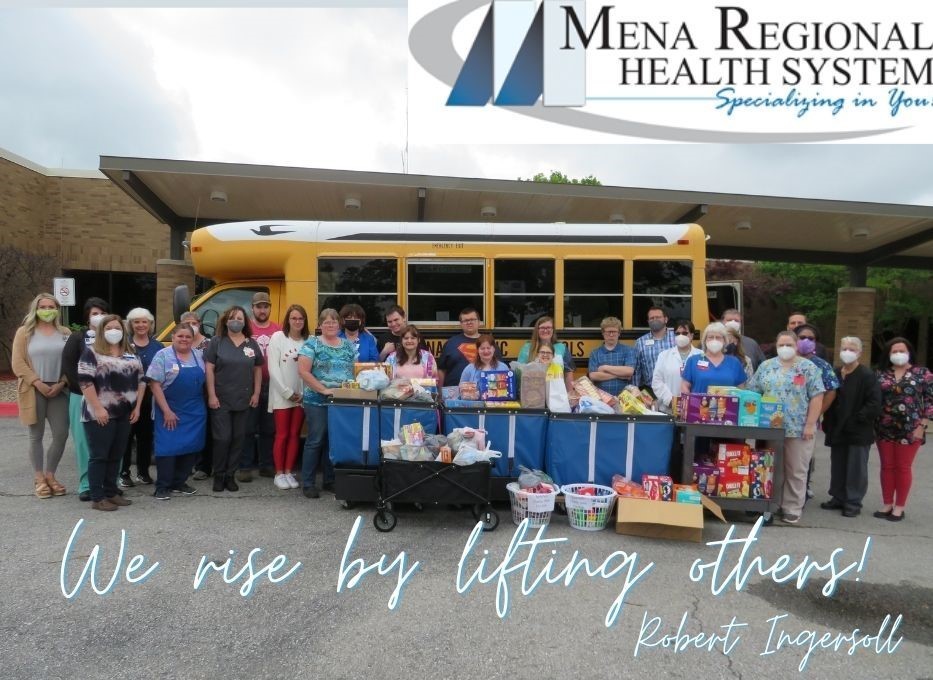 Mena Public Schools is looking for bus drivers.Call 394-5252. Other opportunities are also available. Click the link for more info.. https://menaschools.tedk12.com/hire/index.aspx 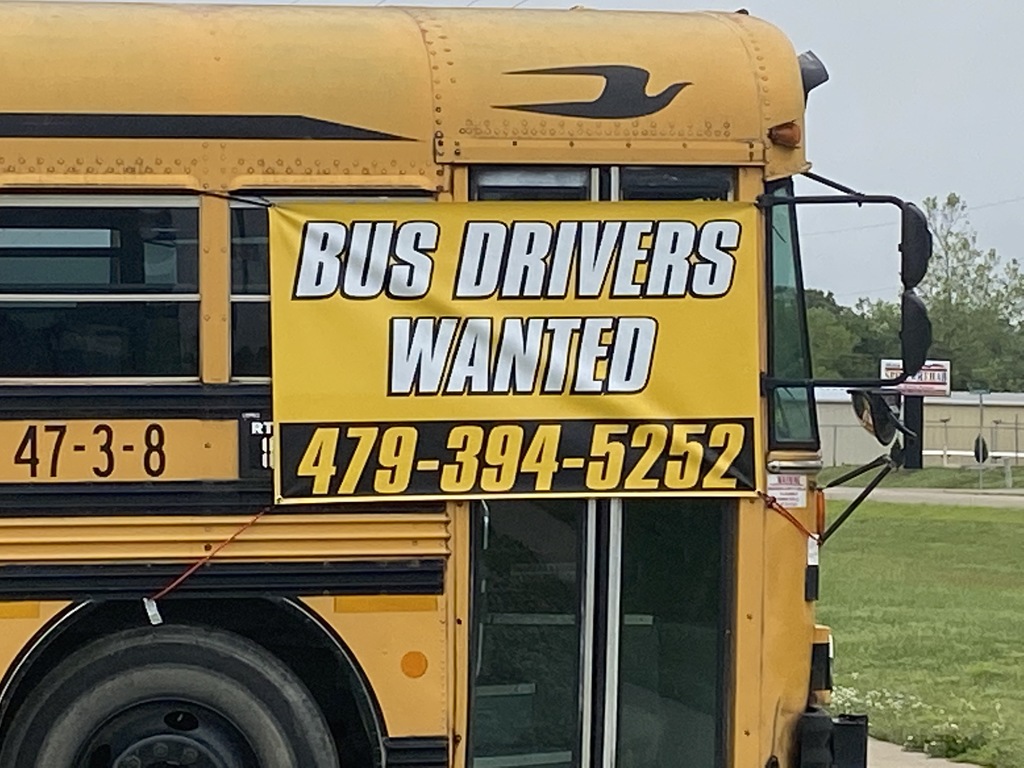 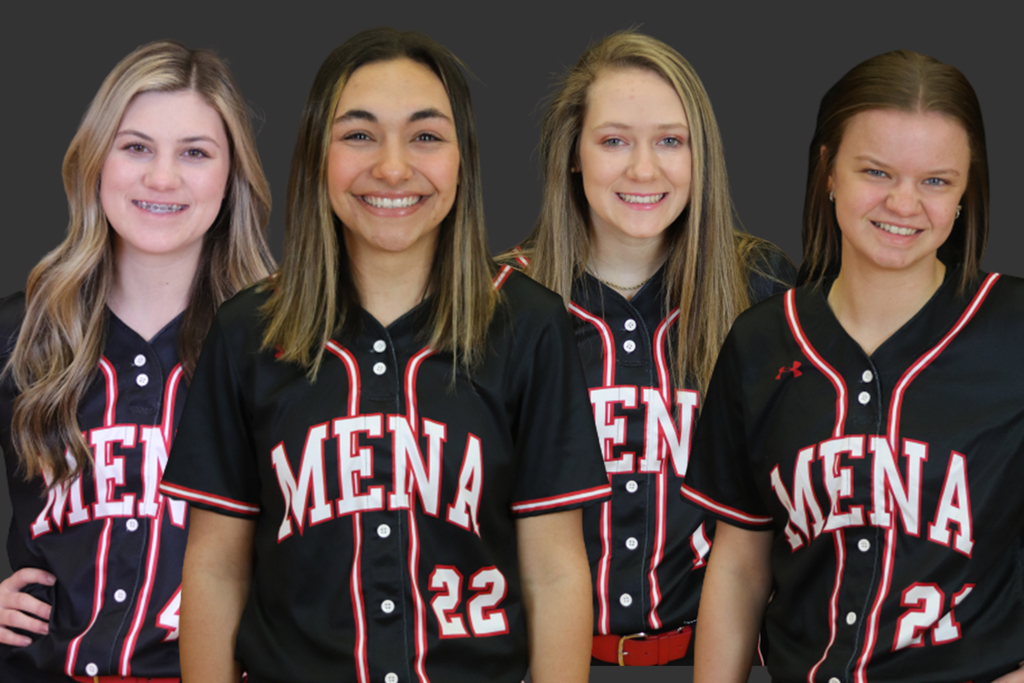 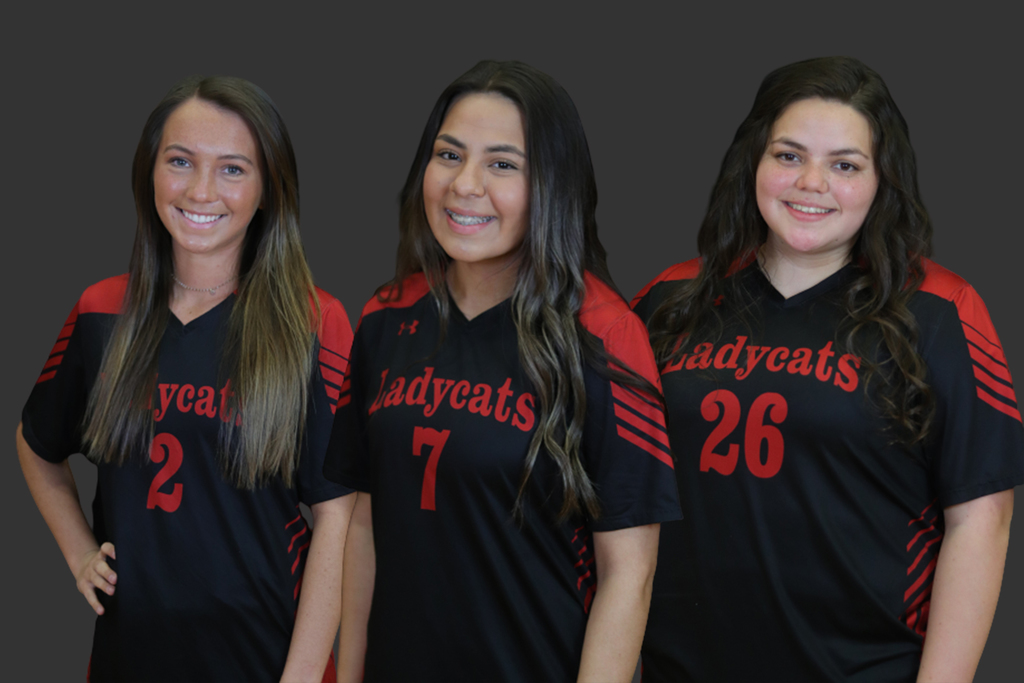 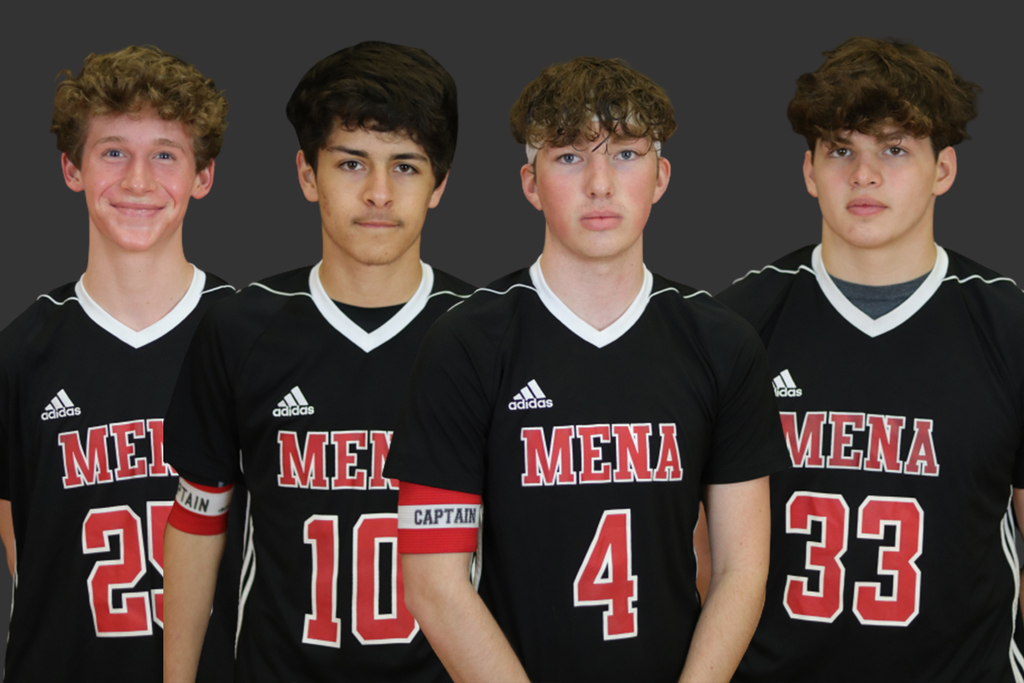 The physicals are also available to any 5th graders that will be taking the lifetime wellness class next school year. This will be a healthcare setting & the physicians will require a mask be worn during this event.. 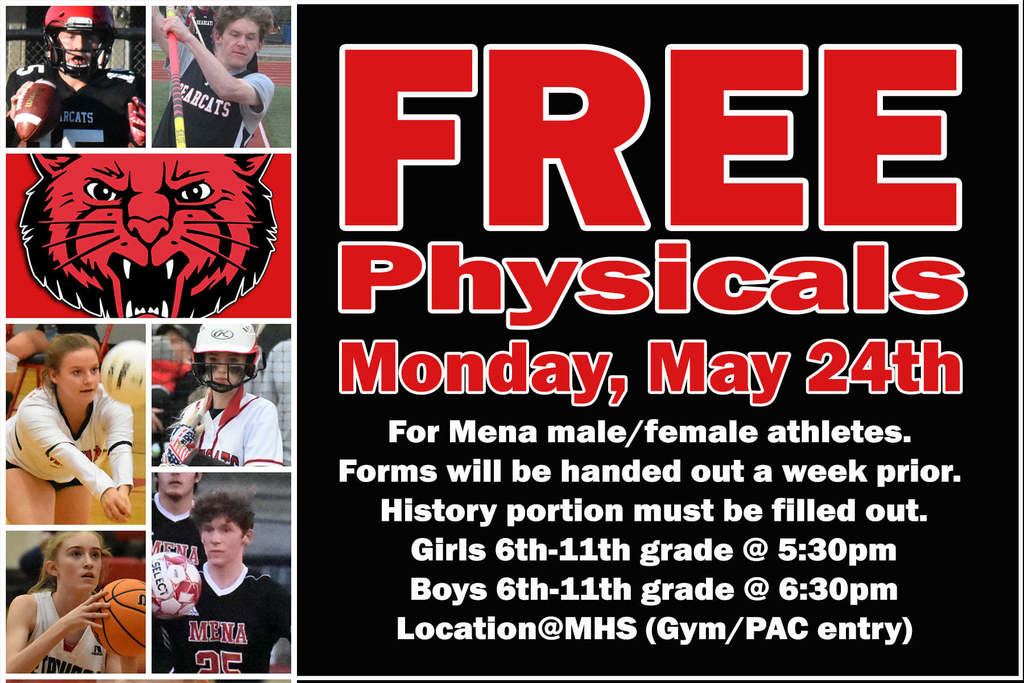 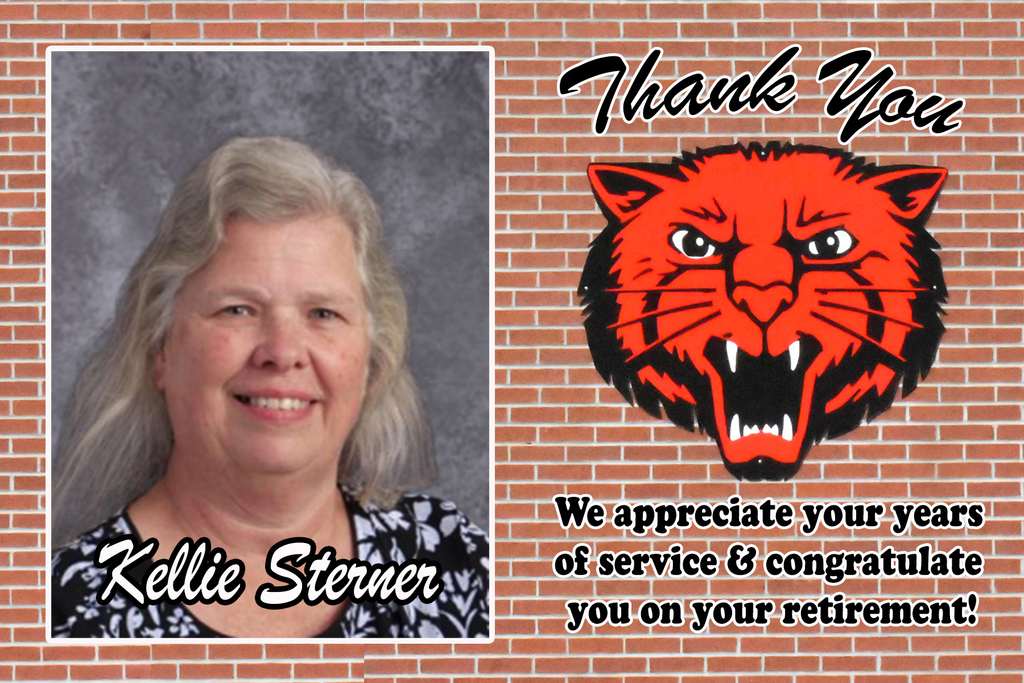 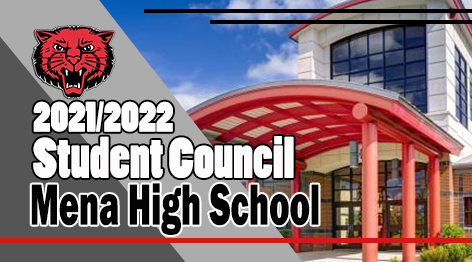 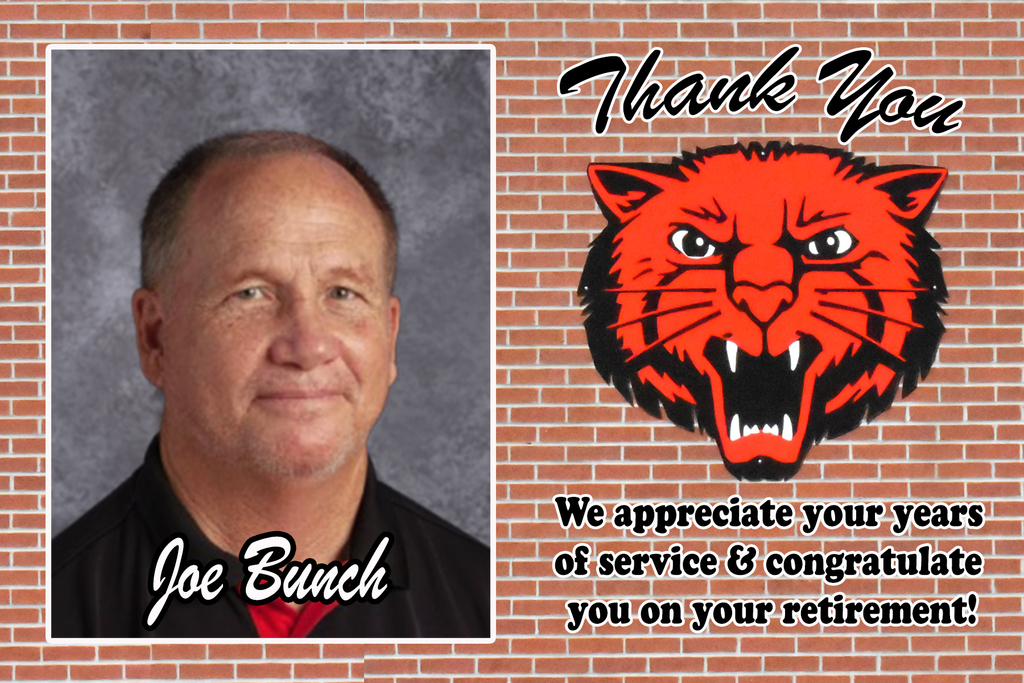 Former Bearcat Zachary Jewell led the UCA Bears at the Southland Conference Championship this weekend. On Saturday Jewell won the 200m prelims with an effort of 20.57 and broke a UCA record in the process. Jewell came in second in the 100m prelims with a mark of 10.09. On Sunday Jewell won the 200m with a run of 20.72 & In the men's 100m final, Jewell placed second with a time of 10.12. https://ucasports.com/sports/mens-track-and-field GO ZACH & GO BEARCATS!!! 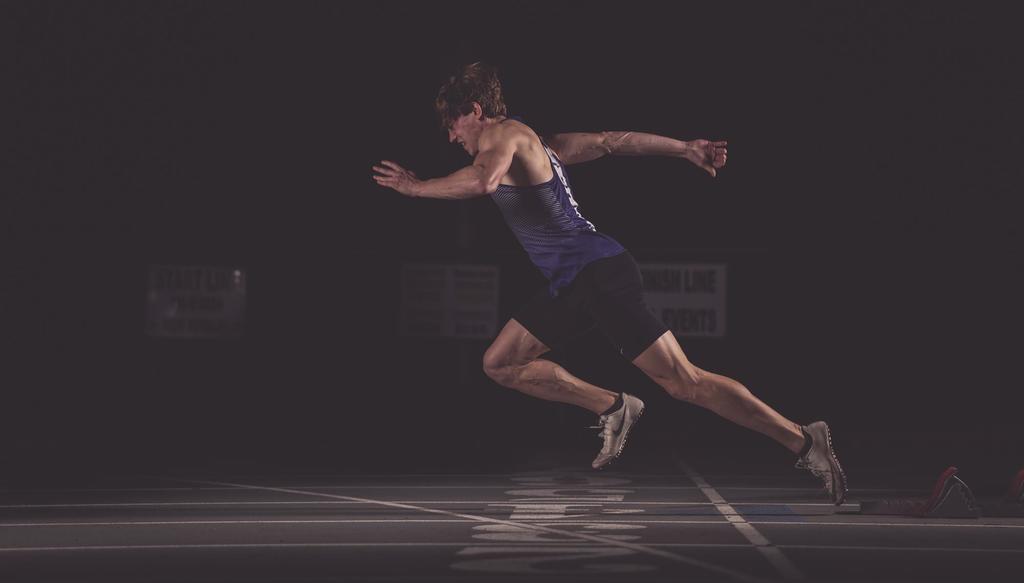 Nefarious activity, poor sportsmanship & questionable behavior was on full display at Union Bank Park on Friday afternoon. MHS Seniors were suckered into what was supposed to be a fair game of softball against MHS coaches & staff. The seniors led after the first inning & that is when the questionable behavior began. A sudden explosion of offense called into question the legality of the bats being used by MHS staff. A situation made worse by flagrant bat flipping, finger pointing & plodding home run trots. In addition there was the whole issue of the eligibility of one of the staff players & whether or not he was or was not actually employed by Mena Public Schools. In effect a ringer for the staff team. Between innings the staff team was seen slipping cash to the umpire who then denied the accusation of bribery. But it was obvious to those in attendance, after a staff batter stepped in front of a pitch, that the calls were going against the seniors. This all came to a head when the senior team’s manager was ejected from the game after questioning a call. This seemingly fired up the senior team who came back to tie the game in regulation & went on to win by a score of 7-6 in extra innings. Overall it was an awful display of athletic ability & thankfully we won’t be forced to witness it again till next year. 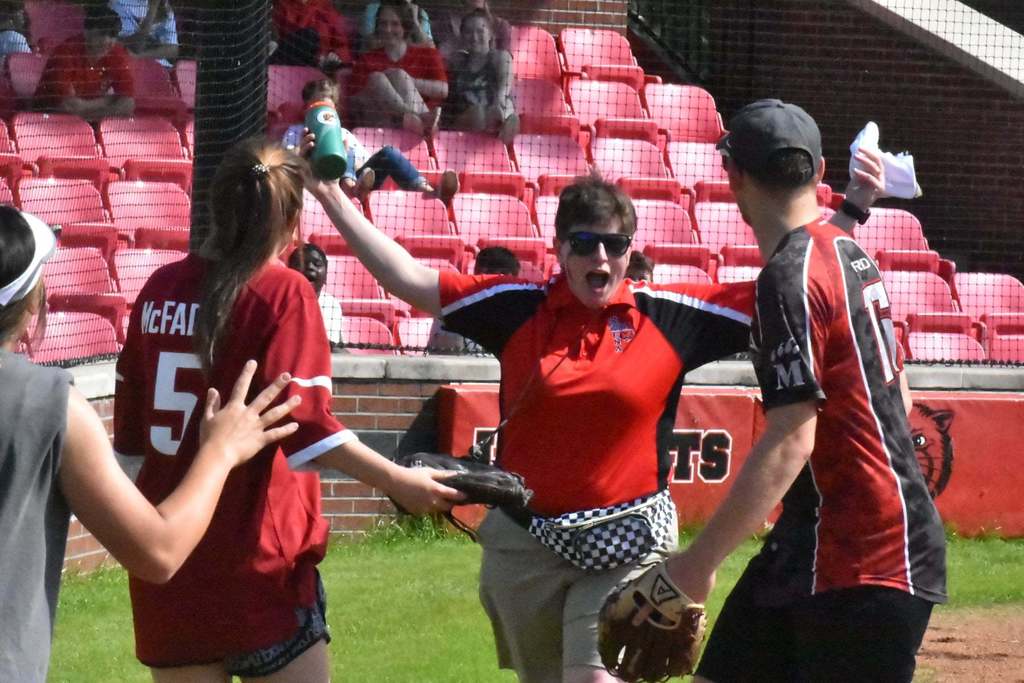